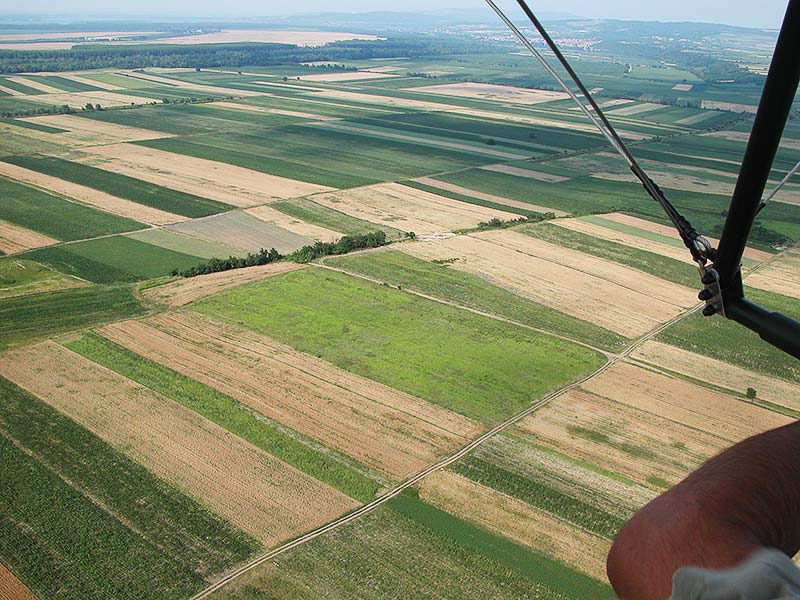 Viminacium – The Capital Of The Roman Moesia Superior Province

The tale of the ancient splendor and decay of the Roman city and military camp Viminacium has attracted the attention of both the national and the international public, waiting impatiently for Viminacium to take the well deserved and justified place on the world cultural and historical map. The ancient Roman city and military encampment (covering the area of over 450 hectares of the wider city region and 220 hectares of the inner city) is located today under cultivated arable land, and artifacts and fragments of objects from the Roman times are scattered in furrows. During the last three decades of the 20th century, the necropolae (burial grounds) of Viminacium have been explored and over 13,500 graves were discovered. An interdisciplinary team is engagedin the exploration of the Roman city, consisting of experts of renown from various fields. In the Viminacium project, besides archaeologists, take part mathematicians, electrical engineers, geophysicists, geologists, researchers engaged in remote detection, 3D modeling and recognition of forms, as well as in artificial intelligence. Their wish is to bring out fora and temples, theaters and the hippodrome, bathes, streets and blocks from the furrows in which they had been lying for centuries, so that they could become a part of the world, and ours, cultural heritage, as well as the recognizable symbol of the Danubian range.

Stari Kostolac and Drmno villages, at 13 kilometers off Požarevac, were built over the remnants of the ancient City of Viminacium, the capital of the Roman province Moesia Superior.

Historical sources state that Viminacium had been a significant military CAMP where the Roman legion Legio VII Claudia Pia Fidelis had been stationed. Archaeological excavations during the last quarter of the 20th century enlighten slowly the scarce historical data and show Viminacium as a city, a meeting place of the cultures from the East and the West, and a place visited frequently by tradesmen from the Roman Empire. It seems that the material foundation of this city, the products of which found its buyers even outside the borders of this province, leading to the establishment of various artistic workshops. Moreover, the result of these workshops in the 4th century are the remaining significant fresco paintings of the Late Roman period in some of the graves. Viminacium, as a significant military camp and the capital of the Roman province, had been built on the territory belonging to the Celtic tribe Scordisci.

Its size and significance are due to several facts, primarily the rich hinterland in the Mlava river valley and the exceptionally convenient geographic position, both within the defense system of the northern borders of the Empire and the communication and trade network. M. Valtrović and M. Vasić undertook some archaeological excavations at the turn of the 19th-20th century on the right bank of the Mlava river, at the site called Čair, which did show that the encampment had a rectangular basis, covering a surface of 442 x 385 meters, and that near its western rampart existed a civilian settlement, covering approximately 220 hectares of city area. In the 19th century still the traces of the ancient city of Viminacium and the military encampment could be discerned: wide streets intersecting at a right angle, fora, theaters, bathes, water supply system, city ramparts and towers.

The settlement obtained the status of a city in the first half of the 2nd century, during the reign of the emperor Hadrian, most probably in 117 A.D., when it had been proclaimed a municipio and got the name Viminacium Aelium Hadrianum. Further development of Viminacium had been partly stopped by the outbreak of plague during the reign of Marcus Aurelius, but for a short while only.

Archaeological excavations have shown that the epidemic of plague did not affect the economic prosperity of Viminacium, for it is evident that the city had been in full economic swing at the beginning of the 3rd century already.

Quite a number of Roman emperors had passed through Viminacium, or have stayed there for some time. Of these visits, it should be mentioned that Hadrian organized a hunting game twice in Viminacium, and the town was visited twice by the emperor Septimius Severus. Later on, the town was visited by other emperors too: Gordianus III, Philip the Arabian, Trebonius Gaius, Hostilian, Diocletian, Constantine the Great, Constantius I and Julian. As far as it is known, Gratian was the last emperor who had visited Viminacium.

In the 3rd century, during the reign of Gordianus III, Viminacium became a colony and obtained the right to mint coins. Historical sources state that a decisive battle for supremacy in these areas took place near Viminacium between the two Roman emperors Diocletian and Carin in 284 A.D. The proof of these times is the marble portrait of Carin’s son Carinus in the Požarevac Museum. Viminacium had been a significant episcopal center in the 4th century. The city had been definitely destroyed at the middle of the 5th century during the Hun penetration. It had never been rebuilt, except the military fort, which had been restored in the 6th century under the reign of Justinian.